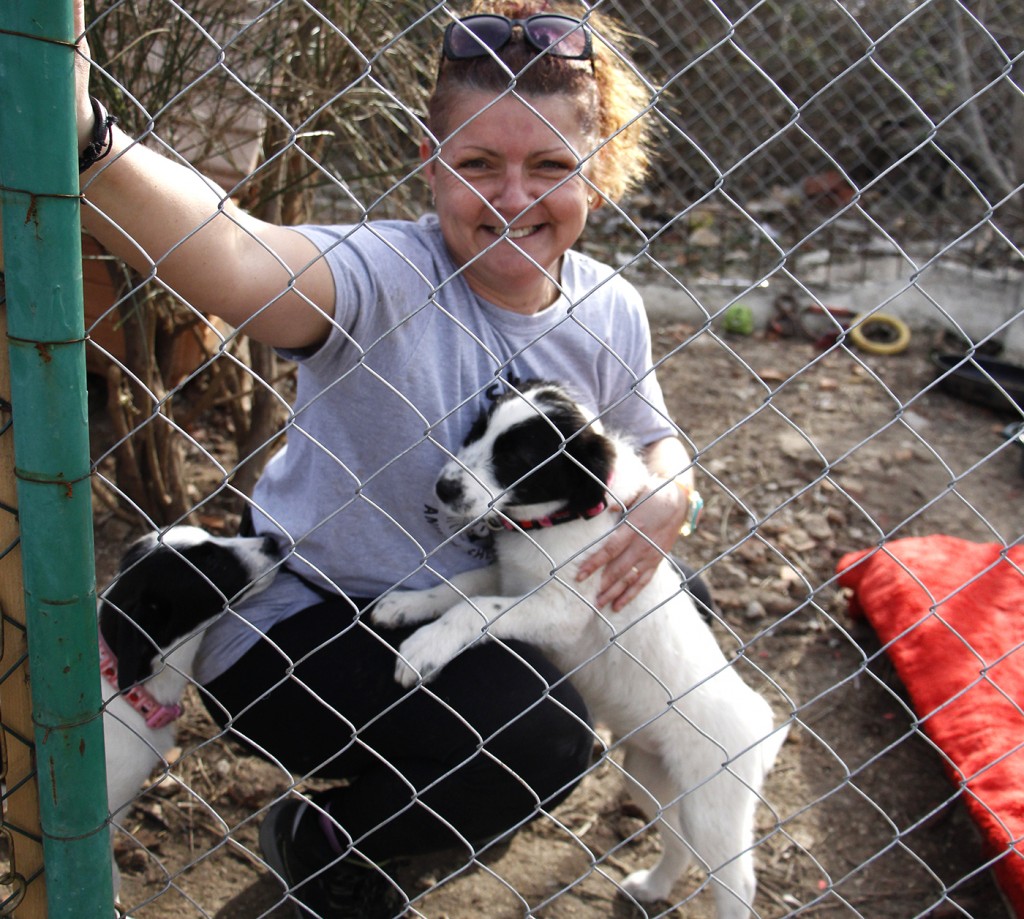 First the good news. My wonderful supporters like you, have shared and shared the news that Dubrovnik’s street dogs are exiled to a cold, windswept mountainside so that Leonardo DiCaprio’s multi-million dollar Hollywood epic Robin Hood, can be filmed on dog-free streets in the city.

And it’s had results: Lionsgate, the company making the film, reached out to us and said they didn’t ask for this to happen and knew nothing about it. They promised to donate 20,000 Kuna ($2,800 / £2,300 / €2,700) to help the dogs, who are currently huddled in open shelters in the freezing cold at the Zarcovica Animal Shelter, just outside the city.

There’s more good news. The previous mayor who wanted the dogs killed, lost his job after lying to us (he said he had built dog shelters; he hadn’t and the money is missing). Both the leading candidates to replace him have promised us that if they are elected they will immediately create a new, modern shelter for the 300 dogs at Zarcovica.

Mato Frankovic, who is leading in the opinion polls, says if he is elected in June, the dogs will have a new home by Christmas. Maro Krystic, a member of the national parliament with strong concern for the environment, made a similar promise.

Now the bad news. You may not believe this but instead of saluting the brave women volunteers, who keep Dubrovnik’s dogs alive, they are being taken to court because they didn’t vaccinate them all fast enough. I know it’s crazy, but you must understand that animal haters want these dogs killed. Incredibly, Dubrovnik did not give Zarcovica a single cent to help, while reaping the benefits movies bring to Dubrovnik.

In the meantime, you and I and dog lovers like us, must help dogs in distress in Dubrovnik. They need food, veterinary care and shelter. City officials say their hands are tied until the new elections in June.

Obviously, the dogs will starve if they must wait until June – so I have promised more help.

I can only do this with your support. Please, please help the dogs of Dubrovnik by donating to Network for Animals right now, because in Dubrovnik you and I must become Robin Hoods and give to dogs in desperate need.

PS: Sign up for email updates and I will keep you informed as events unfold. We will NOT abandon the dogs!