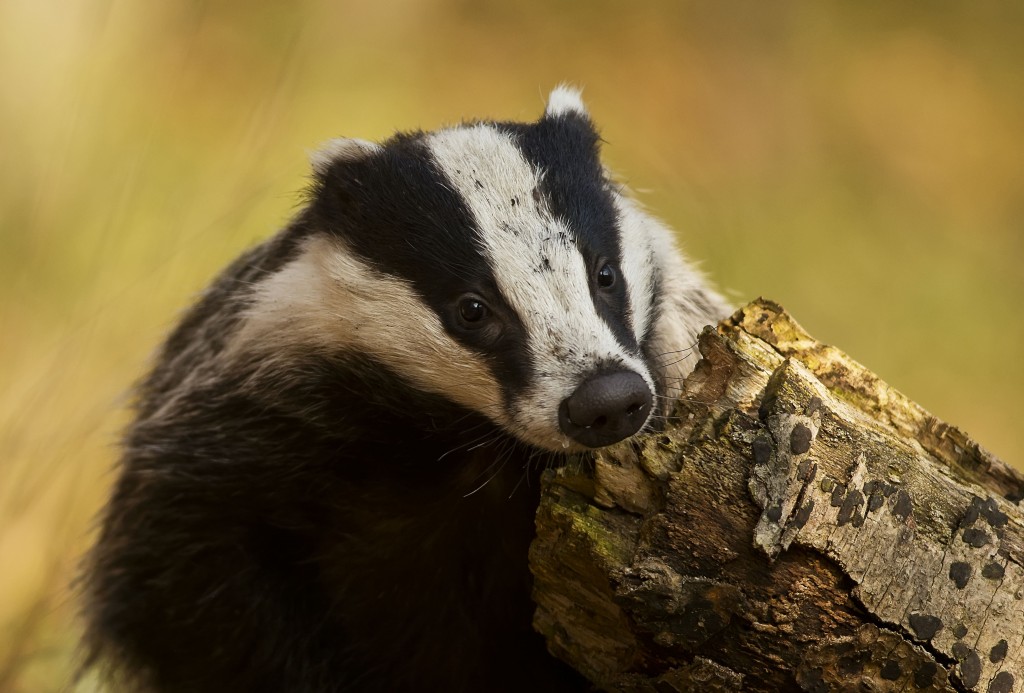 Network for Animals are now clear that during three years of badger culling, resulting in the deaths of 3853 badgers, only 4 badgers have been tested for bTB, and only one of these has been found to have bTB.

The 2016 Badger Cull is fast approaching, and as ever the UK government is not revealing when the culling will commence, but it could be as early as June 1st, so we must be ready. Working to fight this disastrous cull which threatens both farmers, badgers and cattle, NFA have submitted multiple Freedom of Information Requests to DEFRA and Natural England, and have attempted repeatedly to get to the information we were requesting.

We asked whether the UK government is trialling or planning to implement other culling methods. DEFRA’s response was that they are “funding ongoing research to consider the feasibility of alternative badger control methods”. The research which DEFRA refers to may include the use of Nitrogen-filled foam and carbon monoxide gas.

Network for Animals are awaiting further responses from Natural England and DEFRA and will keep supporters updated of both new information, and information that the government refuse to reveal.

Given the need for us all to be as prepared as possible for the culls, Network for Animals is delighted to highlight the vital role of the Badger Action Network. We offered BAN our support back in March, and thank our supporters for helping to make the idea a reality. The BAN site officially launched today, and will be a much needed central resource point for everyone who wants to find out more about the badger cull, especially those of you living in potential new cull zones.

Badger Action Network is run by dedicated people with extensive, grassroots experience of protecting badgers against the culls in Gloucestershire, Somerset and Dorset. They are keen to share that knowledge with people living in the new cull zones, so that everyone can be as prepared as possible when culling starts in 2016.