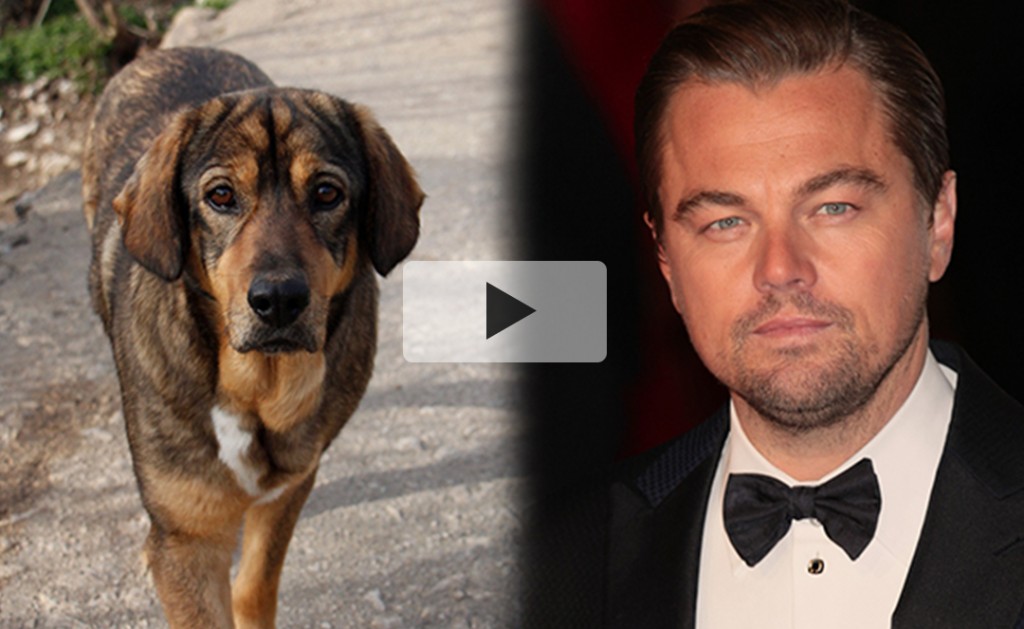 It’s astonishing – but charges have been laid against the people caring for dogs, so that Leonardo DiCaprio’s multi-million dollar Hollywood epic Robin Hood, can be filmed on dog-free streets.

As you read these words more than 300 Dubrovnik street dogs are in exile, including many moved from the streets of Dubrovnik, for the film production. Huddled on a windswept mountainside, they are cared for by a few brave volunteers at the Zarcovica Animal Shelter.

Incredibly, Dubrovnik does not give a single cent to help. Their solution is to send them to places they’d be killed. The dogs would already be dead without the financial help I gave, made possible thanks to your generosity to Network for Animals and the dedication of our brave friends at Zarcovica Animal Shelter.

Now these brave people have to go to court. They face potentially huge fines because they vaccinated some of the dogs a bit later than the law allows. Easily done when inundated with dogs because a Hollywood blockbuster is being filmed in town.

Leonardo DiCaprio, Robin Hood’s producer, probably had no idea what’s going on until he learned about it from us. We are now waiting for a response from his film company. I hope he is horrified – no, I am certain he is, now that the truth is out there.

In the meantime, you and I and dog lovers like us, must help dogs in distress in Dubrovnik. They need food, veterinary care and shelter and the city point-blank-refuses to take responsibility. It would like the dogs to simply vanish because Zarcovica is an embarrassing reminder of its callous failure to help animals.

I have been fighting for the dogs here since last year and solid progress has been made. The mayor of Dubrovnik stepped down, after we revealed that dog houses he claimed to have built did not exist and the money budgeted for them is missing.

But the fight is not yet over. Right now Dubrovnik has no mayor. My representative, David Barritt, rushed to Dubrovnik and talked to city officials this weekend, but they say their hands are tied until new elections in May.

Obviously, the dogs will starve if they must wait until May – we cannot allow this to happen.

Please, please help the dogs of Dubrovnik by donating to Network for Animals right now, because in Dubrovnik, you and I must become Robin Hoods and give to dogs in desperate need.

PS: I will keep you informed as events continue to unfold. Join our email list here. We will NOT abandon the dogs!