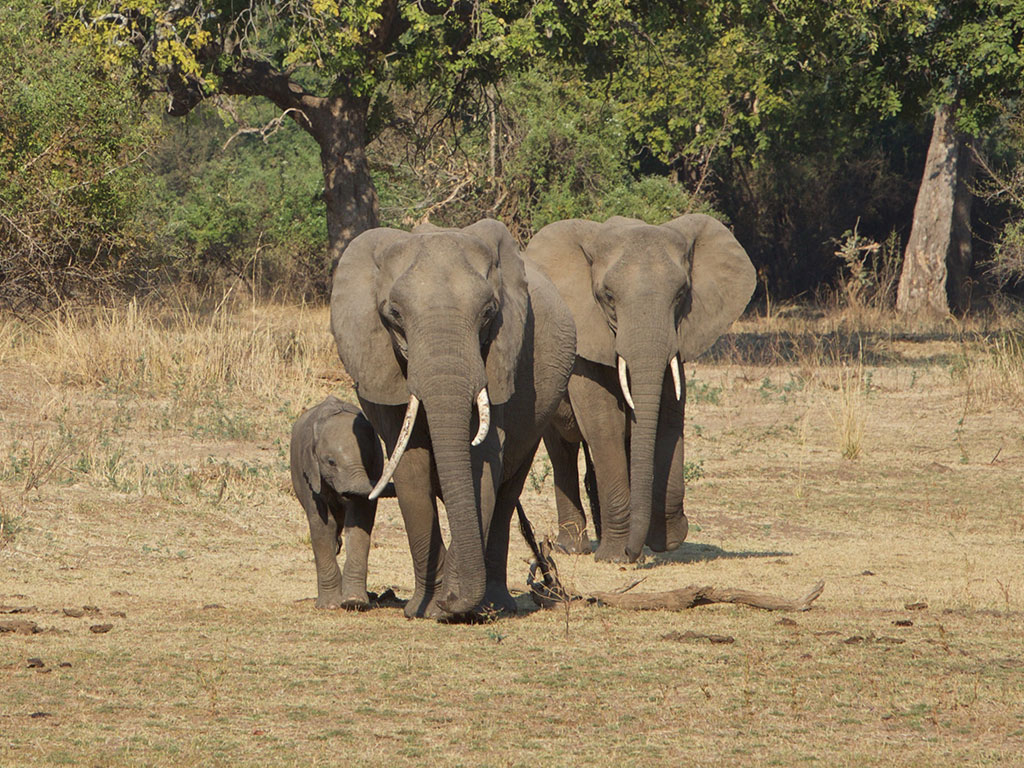 Outrage is growing among international conservation organisations against the permission granted by Namibia to a game farm owned by a Swedish national to capture and export five young elephants to a zoo in Dubai.

The Humane Society International (HSI), together with 35 other conservation organisations, representing millions of people worldwide, has sent an open letter to Johan Hansen of Eden Wildlife, urging him to immediately halt plans to capture and export the five young elephants to Dubai Safari Park in the United Arab Emirates. This follows after the environment ministry confirmed that a permit was granted to Eden Wildlife for the export of five elephants aged between four and eight. It has also come to light that this will be the second time that the game farm is selling elephants. In 2012, the farm exported nine young elephants to Mexico.

Some have alluded to the fact that Hansen could be under financial duress as it appears that a company he owns and manages in Sweden is not doing well.

ITTUR Industrier AB, a Swedish company of which Hansen is the CEO and chairman, has filed for bankruptcy twice in the last few years.

Hansen himself reportedly filed for bankruptcy in March 2013 and has been implicated in tax fraud, including a tax deduction for a luxury hunting trip.

Many of Hansen’s company’s subsidiaries have reportedly also gone bankrupt, including Ittur Global Industries, the latest to fail, in May of this year.

According to the Audrey Delsink, executive director for HSI Africa, the group decided to take action amidst fears that forcibly removing the young calves from their herd and transporting them vast distances will traumatise the elephants, and possibly kill them.

The letter was also sent to the Swedish embassy in the United States and the embassy in South Africa, as well as offices of the ambassadors in Stockholm.

“African elephants belong in the wild, on African soil, not held captive for entertainment in a zoo in a Middle Eastern desert. Subjecting wild elephants to a life in captivity is inhumane; wrenching these five calves from their families is a trauma that will scar them for life. Ethically responsible elephant scientists and preserve managers know that capturing and selling elephant calves is not a humane or efficient population management measure, as the Namibian government claims. Rather, it is a false pretence to make financial gains that have no conservation benefits,” said Delsink.

The Ministry of Environment and Tourism has dismissed allegations and reports insinuating that the export of the elephants has not met the Convention on International Trade in Endangered Species on Fauna and Flora (CITES) criteria.

It has stressed that the sale of these elephants is not for commercial purposes but purely for conservation as Namibia has seen an increase in its elephant population and in human wildlife population.

Environment minister Pohamba Shifeta last year explained to Namibian Sun there were various reasons why Namibia did not take part in the census.

He said firstly that Namibia conducts its own wildlife counts and therefore has the data for elephant numbers and mortalities, those which died due to poaching and because of natural causes, at hand.

Shifeta said this information is public and the government would not refuse to furnish it to those conducting the survey.

However, if they wanted to conduct their own aerial surveys in Namibia there were various aspects to consider, of which the main reason would be security.

“We have the capacity to do our own counts and we have the figures available. It will depend if there is the need for them to conduct this survey, security measures, who they are, where they are flying, how low they are flying and when, because they can disturb elephants during their breeding time.”

While Namibia was not officially surveyed by the census, aerial surveys that took off in northern Botswana to survey southern Angola and Zambia flew over the Zambezi Region of Namibia.

It was reported that Namibia has shown increasing numbers of elephants in that region, but this is possibly because the territory runs the length of the unfenced border with Botswana, the country with the largest single population of elephants, which stands at about 130 000 strong.

With every passing hour, hundreds of animals are being burned alive as massive, deadly wildfires continue to choke Northern California, Oregon, Washington and other parts

An Earthquake On Its Way? Cows May Know Before We Do, Proving Farm Animals Are Way Smarter Than Some Think!

A remarkable study confirmed that cows can sense an earthquake long before it hits the ground. Researchers from Germany’s Max Planck Institute (MPI) for Behavioural

Africa’s Tembe the elephant has died. Network for Animals (NFA)’s supporters helped move Tembe, an elephant with big tusks, 1000-miles from the north of South