Repeal of The Hunting Act 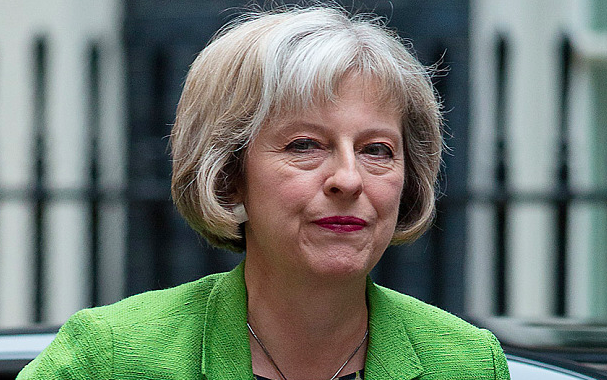 UK Prime Minister, Theresa May, has announced that she, personally, has always been in favour of hunting and that should she win the coming election she will hold a free vote in an attempt to overturn the Hunting Act which a Labour Government passed in 2004. This Act protects foxes, rabbits, mink and deer from being ripped apart by hounds in the name of sport in England and Wales.

Her announcement came after The Daily Mirror revealed a plot by the pro-hunting lobby to take advantage of the predicted Tory landslide at the election to repeal the current hunting ban.

Tory Lord Bancroft is chairman of the Council of Hunting Associations and leaked emails to fellow huntsman have revealed his opinion that the general election is “the chance we have been waiting for” and urges them not to waste a single day of the six weeks in the run up to the election. He sees a Tory landslide as an opportunity “to win back all that has been taken from us.”

Network for Animals worked alongside anti-hunting Tory MPs and with the Labour Party when David Cameron attempted to put a repeal of the Hunting Act to a free vote in 2015. We, and our supporters also urged the Scottish National Party (SNP) to stand up to David Cameron, and vote against a repeal, despite his attempts to bully them out of it by saying it was a matter which did not concern Scotland. The SNP did stand up to him, and Cameron called off the vote at the eleventh hour, knowing he would surely be defeated.

If the Tories win more seats, which current polls predict, and these seats are won by pro-hunting Tory MPs, which is likely, then there is a chance, that unlike Cameron, May will be successful in her bid to overturn the Hunting Act. Lord Bancroft and the pro-hunting lobby are up in arms because the Hunting Act has taken something away from them, and it has, by keeping our foxes, rabbits, mink and deer safe from bloodthirsty hunters. Thousands of animals will die excruciating deaths should the Act be repealed.

Network for Animals’ founder, Brian Davies said of this news:

“It will take a Labour government to rescue foxes and, indeed, ordinary people from the despicable hands of the Tory elite.  So, if you love animals and your fellow citizens – please, please, vote Labour at the next election.”