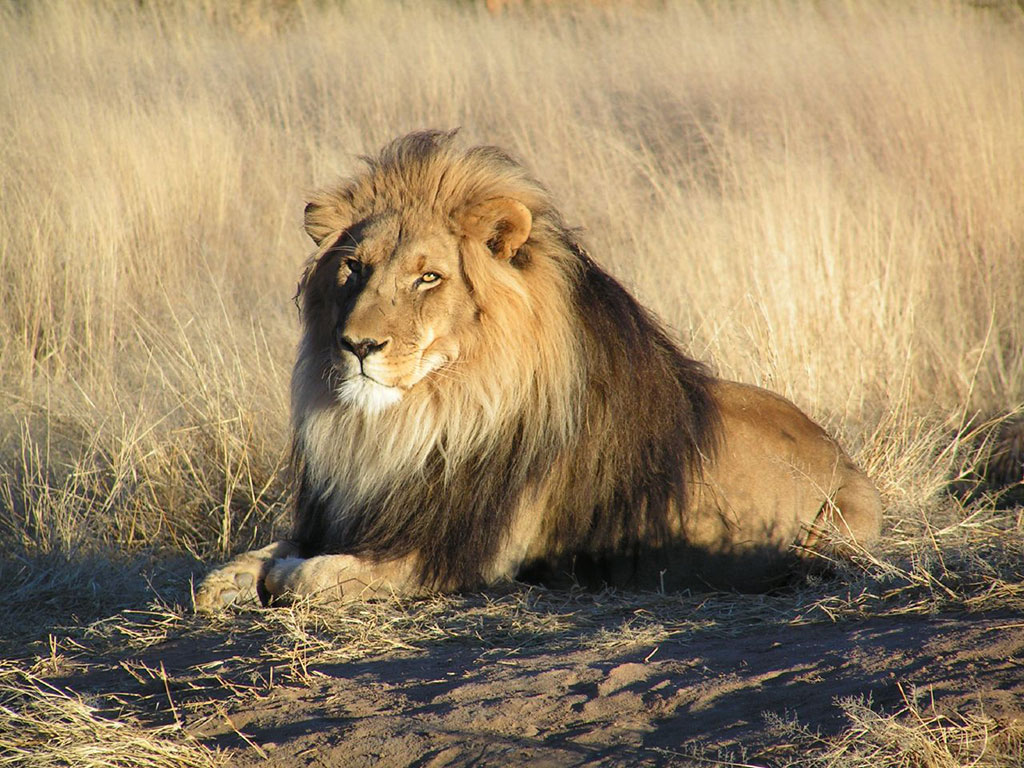 Cape Town – The South African Department of Environmental Affairs (DEA) has blatantly ignored public opinion by formally approving the export of 800 lion skeletons to Asia this year. This in spite of international condemnation from conservationists and local stakeholders.

The numbers of African free-range lions have declined alarmingly over the last few decades with only 20 000 remaining today, down from 30 000 just two decades ago.

“It is irresponsible to establish policy that could further imperil wild lions,” says Dr. Paul Funston, Senior Director of Panthera’s Lion Programme earlier this year when the DEA first proposed its plans.

However, the DEA says the export will only be from captive-bred lions which is legal under the Convention in the Trade of Endangered Species (CITES). Lions in South Africa are listed under Appendix II which means their products can be traded internationally but only “if the trade will not be detrimental to the survival of the species in the wild.”

The DEA believes that the sale from captive-bred lions will reduce the Asian appetite for wild lion parts from a growing market for exotic products such as tiger-bone wine. Lion bones have lately been sold off as tiger bones since the latter have become extremely rare due to the scarcity of tiger bones.

In 2016, according to Panthera, 90% of lion carcasses found in the Limpopo National Park in Mozambique all had their skulls, teeth, and claws removed while rates of poisoning lions specifically for bones increased dramatically in Niassa National Reserve in northern Mozambique. In Namibia, 42% of lions killed in the Caprivi had their skeletons removed.

South Africa has been selling lion bones to Asia for the past few years. According to wildlife investigator, Karl Amann, the trade is fueling the demand in Asia. The south-east Asian country now dominates the lion-bone market. Amann According to the CITES trade data base, between 2009 and 2015 Laos has bought over 2000 complete lion skeletons from South Africa. This excludes the 2300 bones and 40 skulls sold separately as incomplete skeletons”

Lion bones arrive in Laos but are then illegally exported to Vietnam without the requisite CITES export permits. Here they are boiled down, compacted into a cake bar and sold at a price of around US$1000 (currently R12 830 – R12.83/$) to consumers who add it to rice wine.

In January, the DEA was accused of not giving the public time to object. Michele Pickover, Director of the EMS Foundation, says the DEA has not been transparent in the manner in which it has set the proposed quota.

The DEA initially made the decision without public consultation in January but were forced to hold a stakeholder meeting to comply with CITES quota conditions. The meeting, publicly announced on 25 January and held just one week later, left virtually no time for popular comment, submissions or intervention.

“One has to ask what the DEA’s internal processes are for properly, carefully and accountably assessing the merits of the submissions they receive. It looks like they have totally ignored the input by a number of NGOs against the quota,” says Pickover.

Pickover has accused the DEA of commodifying wild animals “to such an extent now that they are blatantly ignoring their mandate in relation to biodiversity and conservation.”