Think Before You Eat: Take-Away Seafood Is Not As Sustainable As Consumers Would Like To Think

Endangered species are ending up battered and fried, served in fish & chip takeaway outlets across the globe. Worse, you may even be to blame for unwittingly eating a species vulnerable to extinction without even knowing it…

The research by scientists from the University of Queensland revealed that 92 endangered and 11 species classed as critically endangered end up in seafood menus globally. Fishing for creatures that are threatened with extinction is legal in most of the world, the team said, adding that Europe and the United States of America (USA) are the biggest importers. When sold, they aren’t required to be labeled according to species, so consumers don’t know what they are eating.

In addition, the researchers warned that while the numbers are worrying, they are only a “snapshot of the real problem.” In the study, they only looked at reported catch and imports and didn’t look into illegal and unreported fishing. They also excluded groups of fish such as rays or sharks, a popular meal in Australia, Europe, and Asia.

The team has called for tougher rules on seafood labelling as currently the label on cooked seafood doesn’t have to match the species. Seafood items like ‘fish’ or ‘flake’ found on a menu – or products battered and filleted in a chip shop – for example, could be from an endangered creature. This rings especially true when it comes to seafood take-outs and fish & chip outlets.

“Fishing is the primary driver of declines in marine biodiversity. One-third of fished stocks are exploited at biologically unsustainable levels,” said David Barritt of Network for Animals (NFA).

“Several aquatic species are teetering on the brink of extinction because populations have been fished to death – quite literally. A few examples are totoaba in Mexico, sturgeons in Europe, and white abalone in California. The seafood supply chain needs to take accountability and increase measures for the traceability of species across the seafood supply.”

For consumers, when in doubt, it’s best to err on the side of caution when ordering seafood. People wouldn’t consider eating an endangered mountain gorilla or giant panda, for example, so why would they eat fish facing similar rates of extinction? If you’re clueless as to what you’re eating, rather don’t eat it! 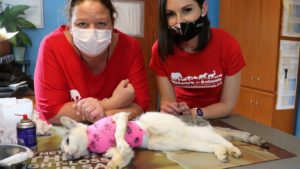 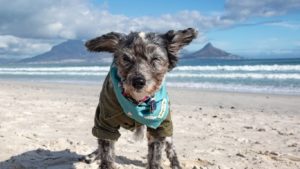 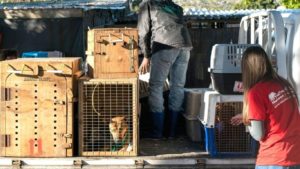 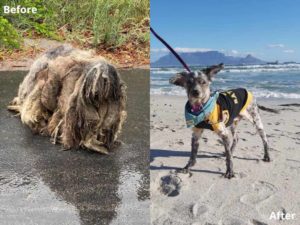